Godzilla is a giant dinosaur-like fictional monster who first appeared in movies from Japan, starting in 1954. Since then has featured in twenty-nine movies.

The most recent Godzilla release 2014 American science fiction monster movie. It is based on the Japanese movie monster of the same name. It is the second Godzilla movie to be made by an American movie studio, after the 1998 movie of the same name. It retells how Godzilla got started in the modern day as a “terrifying force of nature”. It was produced by Legendary Pictures and Warner Bros. Pictures, and was distributed by Warner Bros. Pictures worldwide (except in Japan, where it was distributed by Toho). It was released on May 16, 2014. 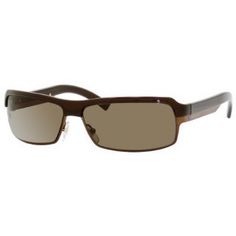 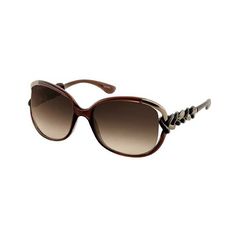 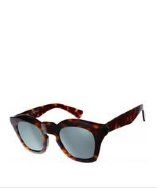 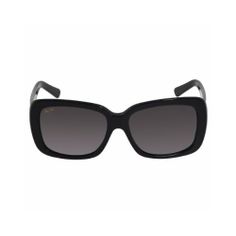 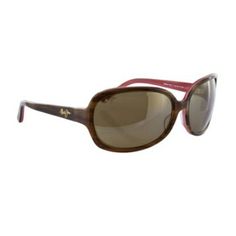 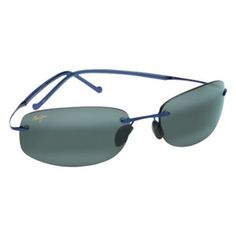 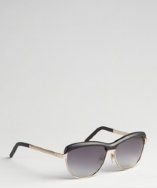 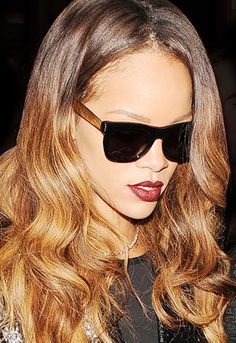 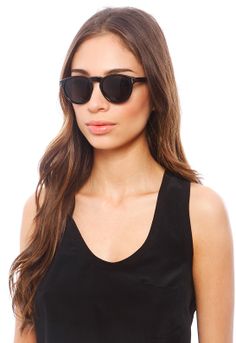 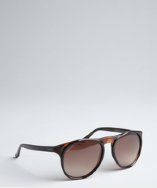 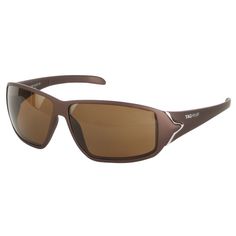 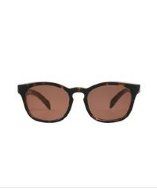 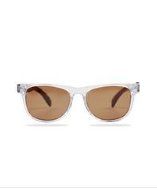 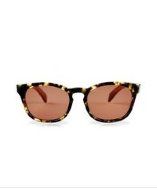 Can't find what you're looking for?
Tweet us!
We're always looking for new products to add.

Your feedback has been received.